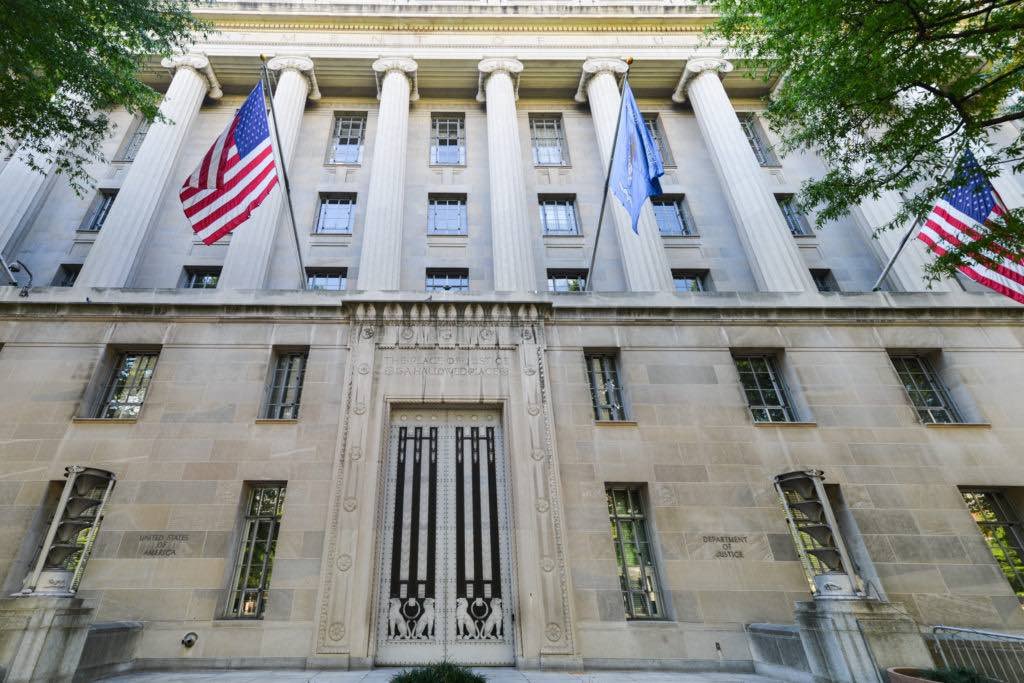 Tampa, Florida – U.S. District Judge Charlene E. Honeywell has sentenced Allen Levinson, formerly known as Allen Ameh, to six years and six months in federal prison for wire fraud conspiracy related to his orchestration of a large-scale international tax fraud scheme. Levinson, a resident of Nigeria, was arrested on December 2, 2020, while attempting to enter the United Kingdom. He was extradited to the United States and pleaded guilty upon his arrival on February 3, 2022.

From the U.S. Department of Justice: Read More