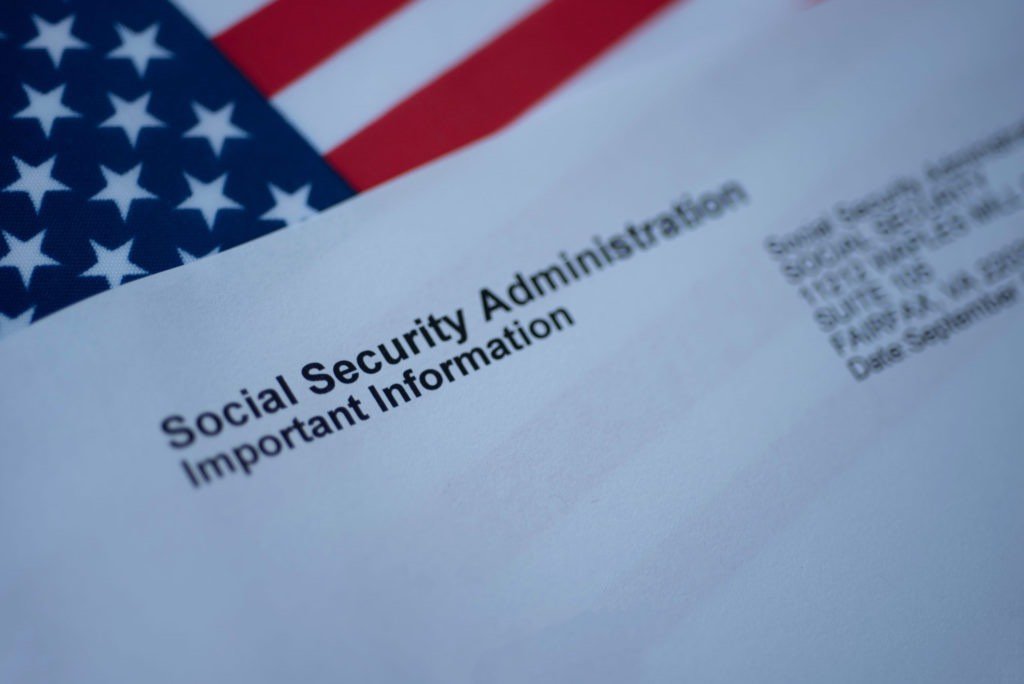 Fairhope Man Sentenced to 30 Months and Ordered to Pay $1.2 Million in Restitution in PPP Fraud Case

According to court documents, Pears obtained two Paycheck Protection Program (PPP) loans on behalf of two companies: The Jason Made It Company and Nanny For A Week. Pears utilized false tax forms, altered checks, and falsified loan documents to obtain the loans. After successfully securing over $1.2 Million in PPP loan funds, Pears spent the money on luxury goods and real estate, among other things.

U. S. Attorney Sean P. Costello said, “Crime doesn’t pay, especially when criminals steal from federal programs for people in real need. Our partners in law enforcement are continuing their efforts to investigate and identify anyone who took advantage of these programs to steal taxpayers’ money, and my office will keep prosecuting the selfish fraudsters who cheat the system.”

“Paycheck Protection Program fraud should strike fear into the hearts of the citizens of South Alabama. The PPP was devised to assist honest people through some of the toughest of financial times and Mr. Pears took advantage of the program to purchase lavish gifts for himself. The 30 months imprisonment and order to pay $1.2 million dollars in restitution should send a clear message to anyone thinking of committing fraud against any government program.” said FBI Special Agent in Charge Paul Brown.

“Many deserving businesses were unable to benefit from the Paycheck Protection Program because people like Mr. Pears submitted false documents and stole funds he was not entitled to receive,” said James E. Dorsey, Special Agent in Charge, IRS Criminal Investigation, Atlanta Field Office. “IRS Criminal Investigation and our Federal partners are committed to investigating and prosecuting those who illegally took funds from the program.”