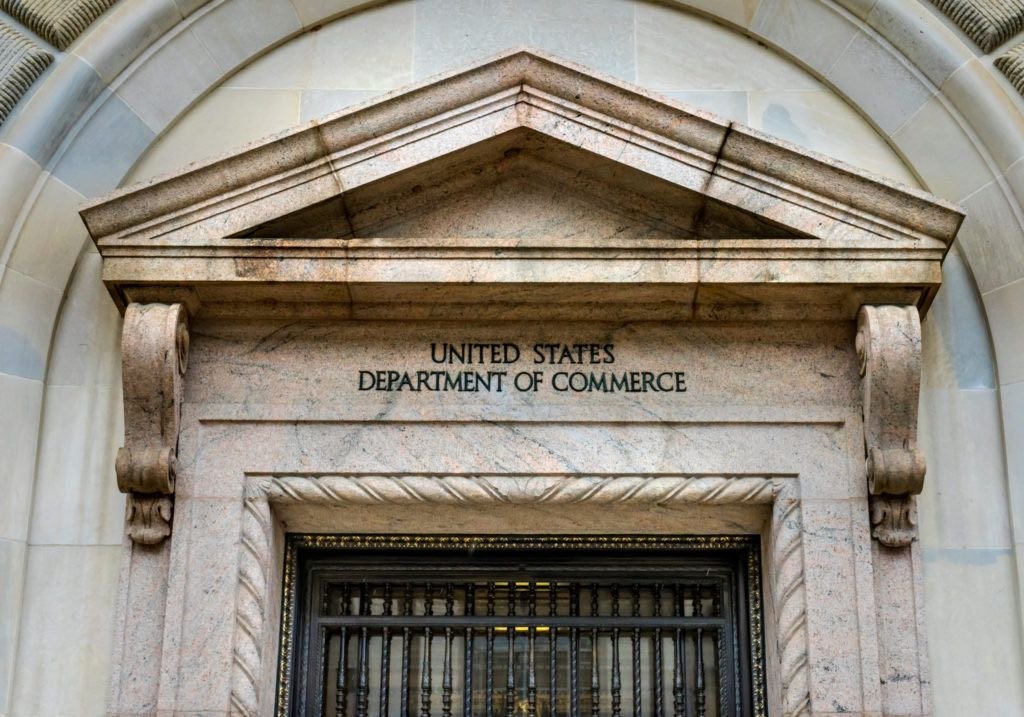 Investing in communities and workers

AS PREPARED FOR DELIVERY

Thank you, Vennicia, for that introduction.

Vennicia has been a friend for years. When I was Governor, Vennicia would be sure to find me at every building trades event to make sure I knew about the Rhode Island Women in the Trades.

I’ve been to so many building trades events, and normally I look out to a sea of men. But today is different. It’s so exciting to see a sea of women.

I want you to know how inspired I am by your determination, your persistence, your stick-to-itiveness, and your bravery to go into a field that’s always been dominated by men.

It was amazing to hear your stories. Like all of you, these are women who love doing their jobs – ironworkers, plumbers, carpenters. They take pride in their work. They’ve got the skills, and they’ve got the drive. They’re working in the trades for the same reasons as men do:  to better themselves, find stability, make a decent pay, and take care of their families.

Jazz told me how much she loved her job. She’s also pretty great at it. But she and her fellow Chicago Women in Trades also told me about the obstacles they’ve faced.

Some of these stories are outrageous. They sound like they’re straight out of the 1960s, not the 2020s. They’re the same stories I’ve been hearing for years and I’m sure they’re all too familiar to all of you.

I heard from a third-year apprentice who said, “I want to work. I’m a plumber. I want to install pipe and actually learn.” She’s determined, talented and capable. But she told me that too often, when the time comes, the boss will pick the first-year male apprentice to each him a new skill and ask her to “push the broom” or do materials set up. You can’t learn the trades pushing the broom.

And the stories go on.

On too many job sites, women don’t have their own restrooms, which would never fly in any other workplace.

In the rare cases where separate restrooms are provided, the women’s rooms are placed further away than the men’s. I’ve heard stories of port-a-potties that don’t have tops and supervisors timing women to see how long they take before getting back to work.

I’ve heard stories of male coworkers posting inappropriate images on the game box and calling their female coworkers “cupcake” instead of using their real names.

Stories that women get left behind at break time simply because the men didn’t tell them.

And if men make mistakes on the job, they get laughed at or made fun of. But women? I have heard sometimes they get fired.

Too often, women are being assigned fewer hours than the men on the jobs. Sometimes, they get called for a job only after all the men have been called. One of the reasons it’s so important to get more women in the trades is because men and women make roughly the same hourly wage. But that wage parity is pointless if women aren’t getting any hours.

And a lack of onsite childcare means that women have a hard time getting to their jobs on time or staying late to collect overtime. Without paid leave policies, working moms get stuck making difficult choices. All of us moms know if our kids even look like they’re thinking about having a fever, the childcare site won’t take them.

It’s 2022 – it’s time to say this is no longer acceptable. Women don’t want to deal with the BS. They just want to do their jobs.

As Secretary of Commerce, my focus is building the long-term competitiveness of the United States. But here’s the reality:  if we don’t invest in women’s success in the economy, we’re not going to be able to compete.

When I was Governor, I started a welding training program for women in Rhode Island. We had to because Electric Boat – the company that builds our nation’s attack submarines – needed to hire 500 welders a year. With the program, we helped get women trained and then we helped them get placed at Electric Boat.

Well guess what? I’ve heard from Electric Boat that the women who’ve come through those programs are some of the best, hardest working, most detail-oriented workers they’ve ever had.

My mother always said, “If you want to get something done, ask a busy woman.” From talking to so many of you, and from seeing the success we’ve had at Electric Boat, it’s clear women in the trades know how to get the job done.

And today, we’re in a situation with a lot of new construction happening, and there aren’t enough trained tradespeople to meet the demand. It’s the perfect time to train more women.

I personally believe – and I know Sean McGarvey does too – that the world would be a much better place if we had more women in charge—and that’s true for everything from government offices to corporate boardrooms and it’s especially true for job sites throughout the country.

Jobs in the trades pay—on average—twice as much as minimum wage jobs like hospitality or care work or retail. They’re some of the highest-paying jobs you can get without a college degree.

But even though women account for more than half of the U.S. population, they make up less than 10 percent of jobs in the trades. In some skills, it’s only 2 to 3 percent.

This isn’t right and it isn’t sustainable. It’s time for a change.

You all have been tilling the soil for a long time. Groups like Chicago Women in Trades have been training women for more than three decades.

And now, we have a once-in-a-generation opportunity to build on the work you’ve already done. Together, we’re going to put the pedal to the metal and bring more women into the trades than ever before.

The reason is because thanks to President Biden’s leadership, we’re investing more than a trillion dollars to strengthen America in the next 5 to 10 years.

We’re going to create up to 200,000 construction jobs with that money, good jobs laying fiber and building fabs that have the potential to change lives, offer family-sustaining benefits, and lead to long-term career pathways. But everyone should have access to these jobs. And that means women and people of color too.

By leveraging the funds we have, we can spark a change that will spur growth opportunities for women in an industry that doesn’t always make it easy.

And there is no better time to do it because we have a shortage of trained tradespeople and we won’t meet the need unless we recruit, train, and retain more women.

Now, I know you’ve heard this all before. I know you’re tired of the lip service.

But at the Department of Commerce, we are all in on this.

So is Marty Walsh at the Department of Labor.

So is Pete Buttigieg at the Department of Transportation.

So is my boss, President Biden.

And so are Sean McGarvey, Liz Shuler, and Terry O’Sullivan.

There’s no way the Department of Commerce is investing billions of taxpayer dollars in brand new infrastructure projects and not having those jobs go to people who look like all of America.

Right now, there are about one million women working in the construction industry. I’m here to tell you that together we are going to double that over the next decade to create opportunity for another million women.

Don’t you think that if contractors and companies are using taxpayer money, they should do it with an inclusive workforce?

Wouldn’t it be great if every multibillion-dollar semiconductor fab had a gold-standard project labor agreement?

What if every PLA contractor disclosed – on a regular basis – how many hours women have worked?

Don’t you think that manufacturing companies and large contractors should fund pre-apprenticeship initiatives like the one at Chicago Women in Trades?

Shouldn’t every job site have both men’s and women’s restrooms?

Many of the semiconductor companies that will receive funds from the Commerce Department will set up multi-billion, multi-year projects. What if they had onsite childcare?

Shouldn’t every facility have a foreman – or forewoman – focused on enforcing anti-harassment and anti-discrimination?

And how about getting women the training and equipment they need to be safe and successful?

This is our time – this is our chance – to finally make this a reality. And these are steps that can help ensure our success.

Now, NABTU and its partners have done tremendous work advocating for these types of policies for years.

We need you to keep it up to ensure women are getting the right training, the right equipment, and – most importantly – the opportunities to prove themselves on the job.

And we need you to make sure that union training and apprenticeship courses include anti-harassment and anti-discrimination training for all workers.

To the women here – all of you – we need you to keep doing what you’re doing. Stick with it, work hard, get the training you need, and advocate for yourselves.

I really believe that together, we can do this.

We can build a new American workforce that finally – finally – taps into the limitless potential of women.

Our success depends on it.

If we do this right, everyone will benefit – workers, women, people of color, unions, contractors, businesses, and America as a whole.

So, thank you again for the work you do every day.

Thank you for advocating for women in the trades.

Thank you for being an inspiration to me.

And thank you for leading the way for the women who come behind you.

It’s an honor to be in this fight alongside you.

Splitting Hairs on Immigration Reform is Not a Good Idea