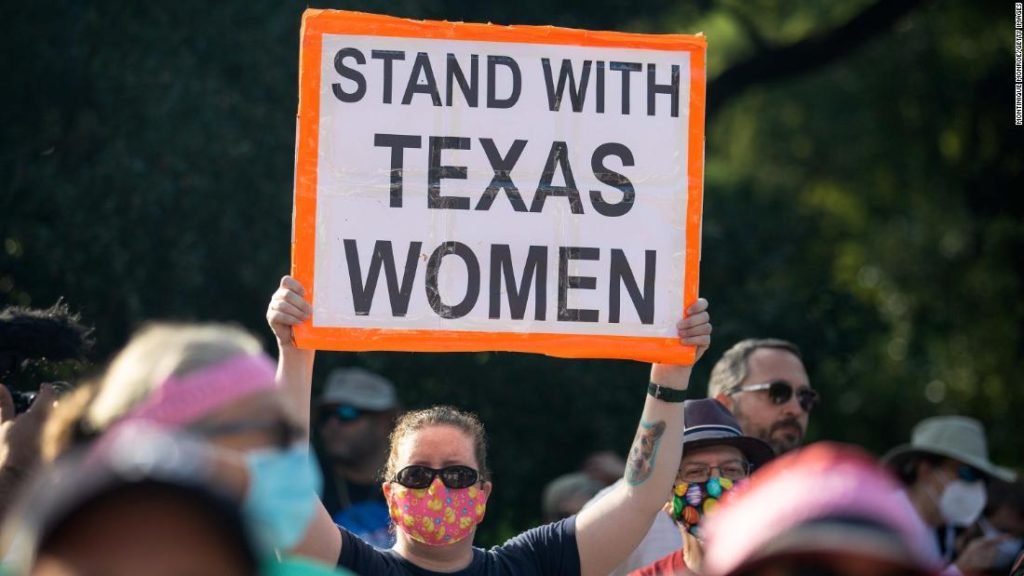 Kansas City, MO (Law Firm Newswire) March 11, 2022 – Three recipients of an Exactech hip replacement say the devices were defective and, in addition, allege the company knew but never warned them or their surgeons. Each plaintiff received the Exactech Connexion GXL products for a Total Hip Arthroplasty (THA) surgery. Each plaintiff suffered severe pain, decreased range of motion and bone and tissue destruction due to early device failure. All are required to undergo corrective surgery.

In June 2021, the FDA recalled the Exactech Connexion GXL acetabular polyethylene liners after the company notified its sales agents of an increased risk of premature wear with the product. Prior to this notice, Exactech notified surgeons that the GXL had been phased out and replaced by a newer product. No mention was made of any pending recalls.

The Nash & Franciskato Law Firm and co-counsel have been talking with patients throughout the country who have received the Exactech Connexion GXL implants. “Success rates for hip replacement surgery are typically high; however, some patients implanted with the Exactech Connexion GXL have suffered complications and serious damage,” states Brian Franciskato of the firm. “The number of lawsuits against Exactech is going to significantly increase.”

Nash & Franciskato litigates mass tort lawsuits and class actions on behalf of injured plaintiffs against manufacturers of dangerous drugs and defective medical devices across the nation.

The firm and its attorneys have been recognized by Martindale-Hubbell, Super Lawyers, The National Trial Lawyers Top 100, and America’s Top 100 Attorneys. Nash & Franciskato represents clients in litigation involving Biomet M2a-Magnum Hip Implants; DePuy Hip Implants; Philips CPAP, BiPAP & ventilator machines; and others, and has obtained over $50 Million in collective settlements against manufacturers of defective knee and hip replacements.

Just Who Is An Employee These Days?