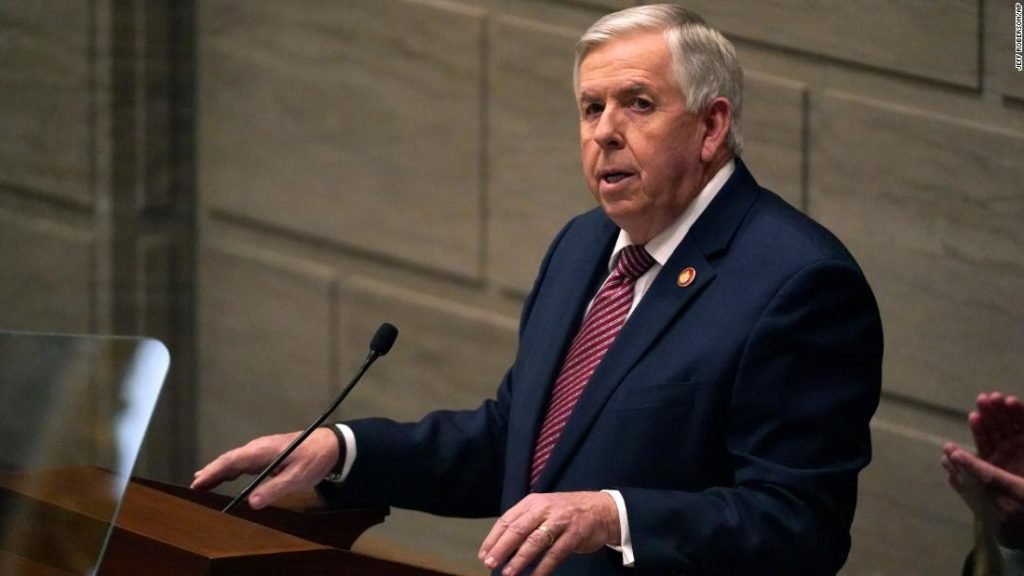 “Sunlight is said to be the best of disinfectants. In this case, the amount awarded, a 17 times multiplier on the out-of-pocket losses, shines sunlight on the financial abuse the victims suffered,” said lead trial attorney, Brandon S. Reif, of Reif Law Group, P.C.

The disputes involved an insurance program, known as the IRA Reboot, which targeted vulnerable senior citizens visited by insurance agents in their homes. During these visits, the agents recommended the elderly clients to liquidate their assets, including retirement accounts, cash-on-hand, other insurance products and securities, to invest in Future Income Payments, Inc. (FIP) and Minnesota Life Insurance Company (MLIC) life insurance policies.

California insurance agency, CMAM, Inc. dba Heritage Financial Services, and its co-owners, Alfred Manfre and Jeanette Manfre (Heritage), authorized their agents to sell the IRA Reboot to Gloria S. McKinnon and Emma A. McKinnon. The agents visited the elderly victims at their homes and convinced them to cash out their IRAs and other assets to invest in the IRA Reboot. Due to their poor health, the victims received substandard insurance rates, which were not discussed with them, and were not informed that the products they already owned offered better terms than the new insurance sold to them. The victims were told to make investments into FIP, falsely described in testimony as a safe holding bin to fund the premiums on MLIC’s life insurance policies.

The awards made findings that Heritage used pressure sales tactics, duress and undue influence to take advantage of the elderly victims. In addition, the awards found that MLIC, through its independent marketing organization, Shurwest, LLC, endorsed the IRA Reboot for sale to customers and trained the insurance agents to sell the insurance to retired senior citizens in their homes.

As a result of Heritage’s financial elder abuse, Rodillas and McKinnon lost their retirement assets and the money they needed for their necessary care, health, and welfare totaling $716,256 in losses. They presented compelling testimony of their emotional and psychological distress, punitive damages and other relief.

The awards found in favor of Rodillas and McKinnon on causes of action for financial elder abuse under California law, breach of fiduciary duty and professional negligence.

“Financial elder abuse strips seniors of their dignity and their life savings,” continued Mr. Reif. “This is the ‘ring the bell’ verdict that makes fighting for our vulnerable elderly community my great privilege.”

The court cases against Minnesota Life Insurance Company, Daniel Klein and Shurwest Holding Co. Inc., and others, will proceed to jury trial.