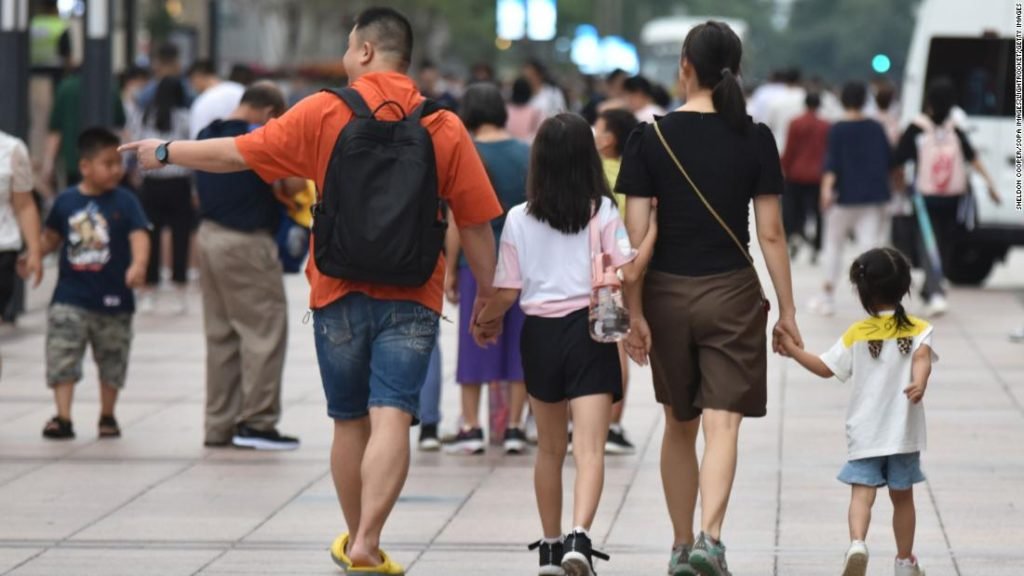 The trial on behalf of three of the victims presented claims of intentional infliction of emotional distress and invasion of privacy as set forth in the lawsuit filed in 2016 and concluded October 5, 2021.

Said Traut, “The victims I represent have been caused to feel humiliation and emotional distress by the conduct of someone they thought was a friend and in one instance, a brother-in-law. While nothing can truly repair the damage he caused, my hope is that through this verdict some degree of justice can be served that can help them repair and rebuild after their trauma. Because the statute of limitations had run for these three victims in the criminal case, this civil lawsuit was their only path to justice.”

ABOUT ERIC V. TRAUT: Eric Traut distinguished himself early as one of the top trial attorneys in Southern California when he was recognized as the youngest winner of the prestigious Trial Lawyer of the Year award in the history of the Orange County Trial Lawyer Association. Eric has handled high-profile cases that have resulted in appearances on Good Morning America, Fox News, Court T.V., and ABC’s “Primetime.” http://www.erictraut.com