Such evidence cannot be admitted except in the rare circumstance where the proponent convinces the court, after a special hearing, that the probative value of the evidence substantially outweighs the danger of harm to any victim or of unfair prejudice to any party. The rule protects victims against the invasion of privacy, embarrassment and sexual stereotyping associated with the public disclosure of intimate sexual details and the infusion of sexual innuendo into the fact-finding process. By affording victims protection in most cases, the rule also encourages victims of sexual misconduct to come forward and to participate in legal proceedings against harassers.

“Employers can’t put the victim on trial anymore,” Lamberton said. “For a long time, employers approached these cases by attacking the victim; they slandered the way she dressed and they slandered the way she talked. They delved into her sex life and argued that she was inviting men’s sexual attentions. Those days are over. The new rule focuses the case where it belongs – on the harasser and his conduct.”

Lamberton told his audience that notwithstanding the rule, employers will often still ask about the victim’s past sexual behavior and sexual predisposition in the discovery process because the standard for whether evidence is discoverable is broader than the standard for whether it is admissible. Lamberton sees such requests as thinly veiled efforts to intimidate the plaintiff. “When I get those kinds of requests or questions put to my client, I let it be known pretty forcefully that we will not respond and will vigorously resist any effort to compel responses.”

Lamberton noted that “while it’s true that evidence need not be admissible to be discoverable, a discovery request should be resisted when it is not calculated to lead to admissible evidence.” “This is where the rule comes back into play,” Lamberton said. “Evidence of the victim’s sexual behavior or sexual predisposition is not admissible, and will never be admitted unless the defendant proves that probative value substantially outweighs the risk of unfair prejudice. It’s virtually impossible to do that, especially with any kind of conduct that takes place outside the workplace.”

Join Us for a Free Workshop on Special Needs Trusts

Bus Wreck Driver Has Record of Prior Fatal Accident 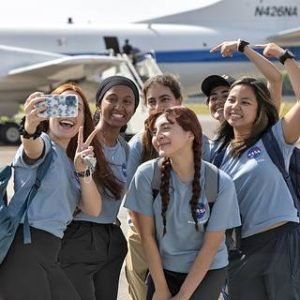 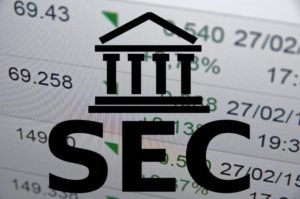